On August 09, 2018, the Saudi war coalition bombed a school bus in the northern Yemeni city of Sa'da, killing at least 50 people and injuring 77, most of them children.

While Sweden, Bolivia, the Netherlands, Peru and Poland convened an unofficial and urgent UN Security Council meeting on August 10, Germany - one of the arms suppliers to Saudi Arabia and its war coalition - in a Ministry of Foreign Affairs press release called only for an independent investigation, but fails to condemn Saudi Arabia and made no calls to convene a  special meeting at  the UN.

The Stop the WAR in Yemen peace initiative supports the protest rally organized by the NGO INSAN - For Human Rights and Peace e.V. at the Brandenburg Gate in Berlin, directly in the middle between the US and French embassies. 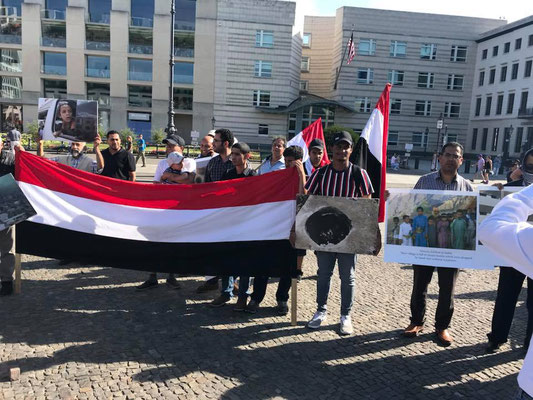 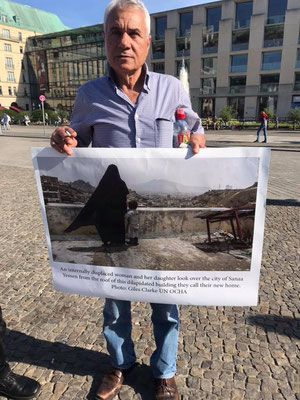 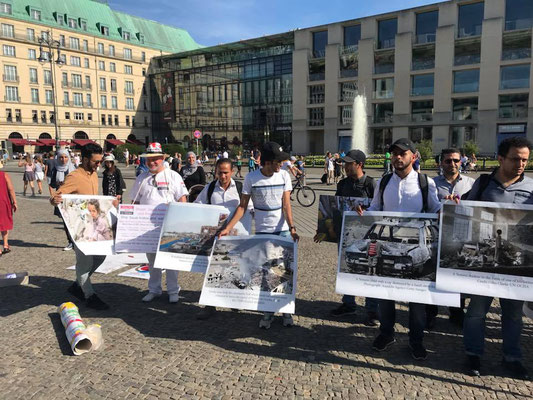 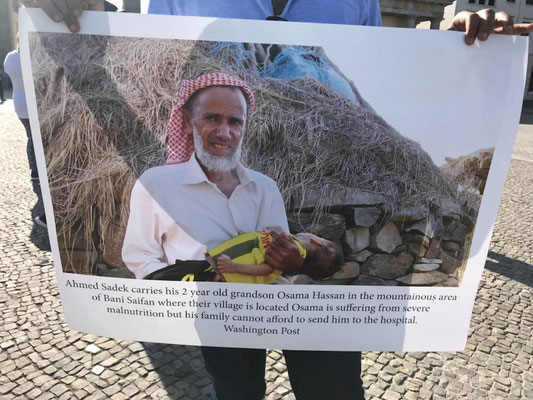 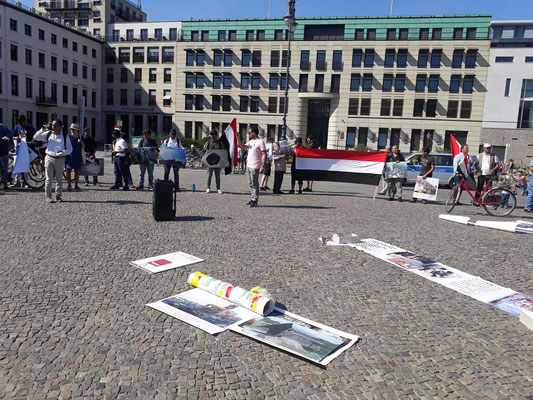 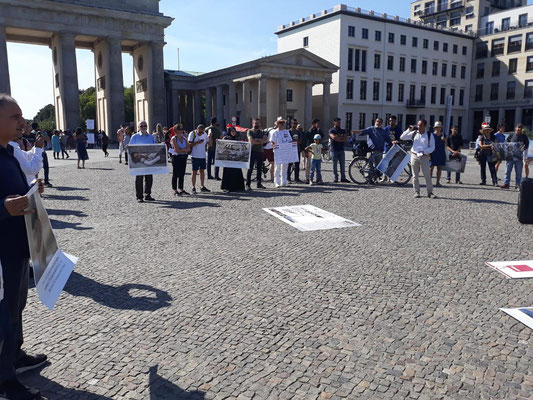 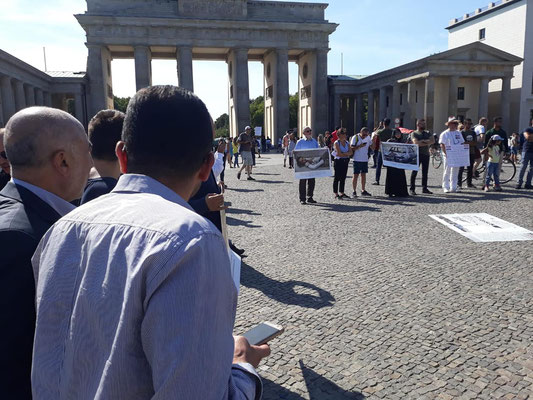 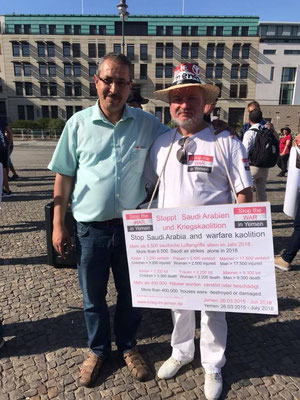 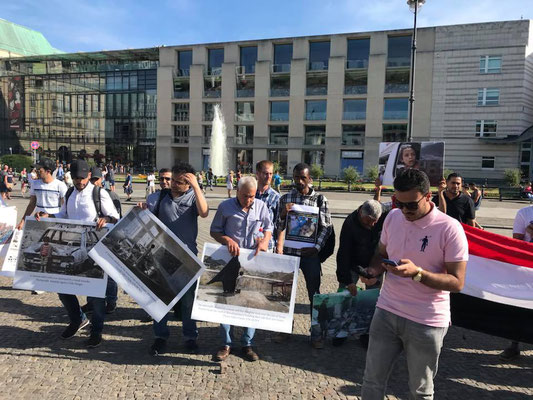 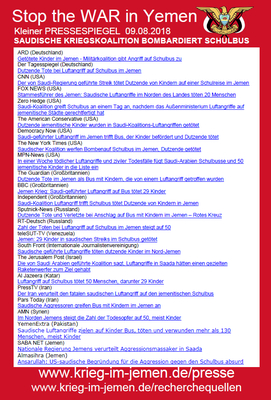 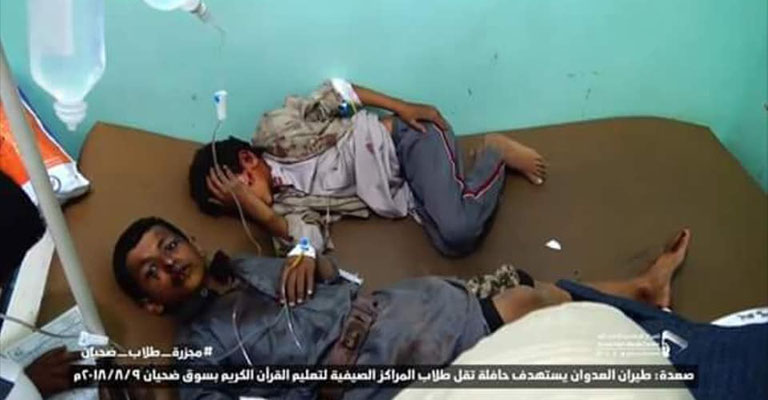 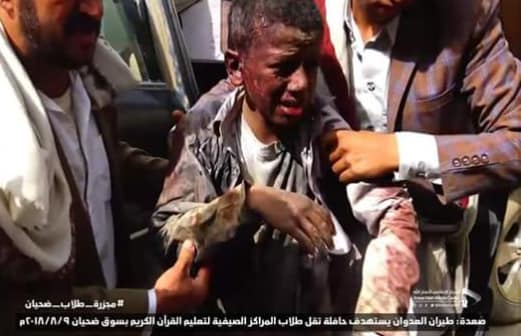 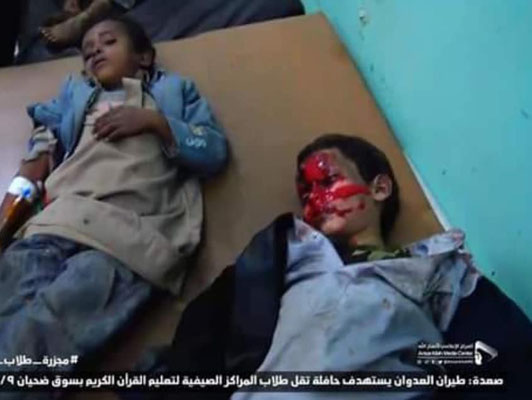 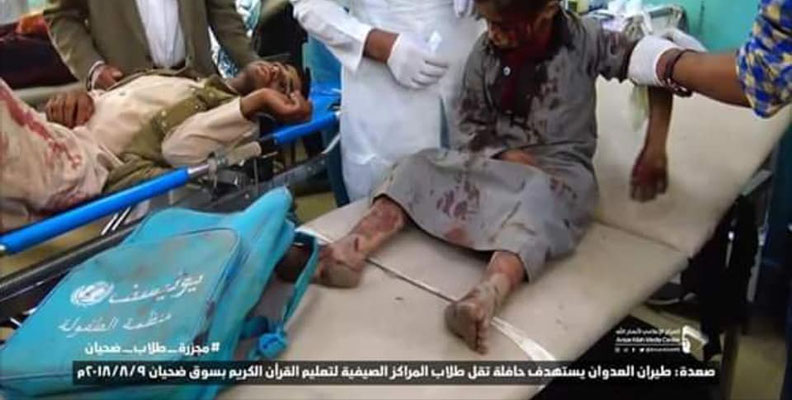 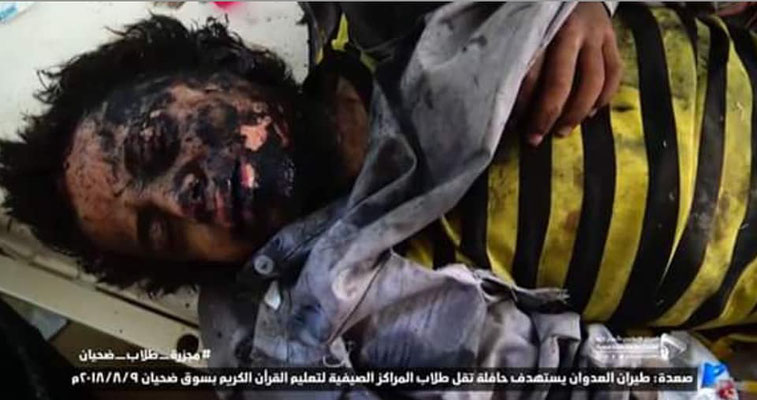 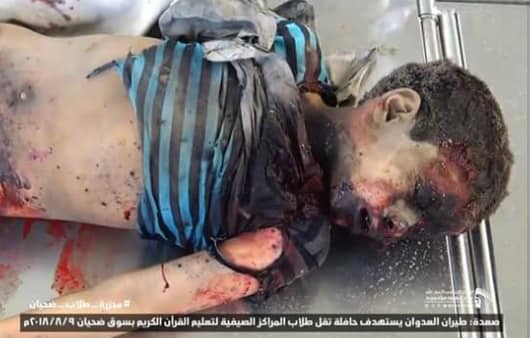 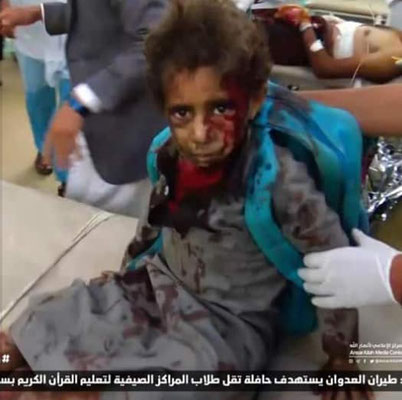 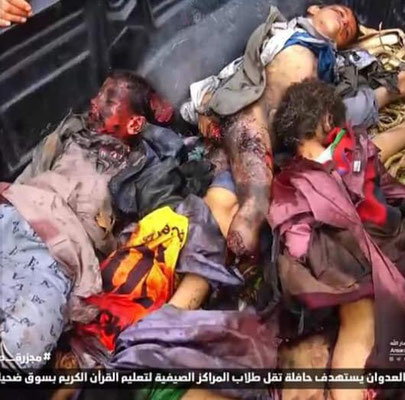 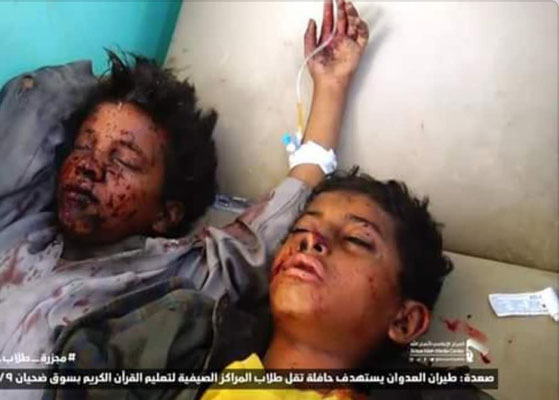 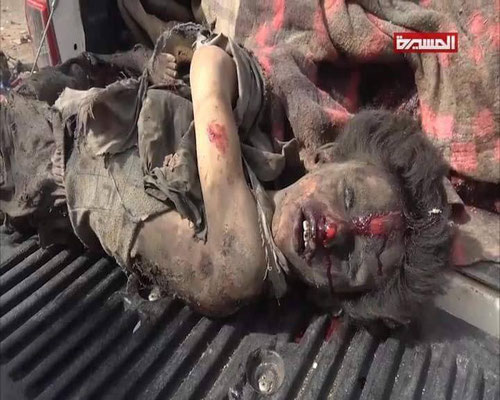